We believe on Fast Delivery. So we provide you same day tracking.

Most sellers work with buyers to resolve issues, but if a solution isn't reached, we can help them.

Muhammad Naveed Awan, the owner of Tweezer World, was born on June 14, 1981, in a small village in Lodhar, Sialkot, and belonged to a very poor family. His father (Muhammad Rafique Late) was a very hardworking man. He started making tweezers of every kind in 1969, and his son helped him to make it work. Mohammad Naveed Awan was quite young then. He was fond of working. He used to work with his father when he was in sixth grade and when he got a chance or when he was out of school. In 1998, he teamed up with his brother to start an export company, but the company couldn’t stay long. Then he started teaching surgical labor, and it lasts for three years. Then he took a web designing course and built a company called Webmaster that lasted for 11 years and his father died in that period. The death of his father was quite alarming and he resigned from the webmaster company – he now had no income source. On April 1, 2017, he founded Tweezer World. Now he has set his original goal and has begun to recognize his father’s work throughout the world.
Mohammad Naveed Awan initially faced many difficulties but did not lose hope. He worked eight months day and night after that 1 or 2 companies asked for a sample and these 8 months were the hardest months of his life. Then God did not let their hard work go unnoticed. And their exports were regular – at the same time there were some problems – they changed some of the work and eliminated the mistakes that had occurred before and made their customers happy. Set your primary goal Now their customers are very satisfied with their tweezers and they will soon be joining the top list companies in the world.

Tweezer World is the largest tweezers manufacturer in the world. Everyman working here has about 30 years of experience. Everyone has full experience in their work. Therefore, their products are of very high quality, and if any of their customers have a problem with the product they guarantee a return, they manufacture and export about 30,000 tweezers a month.

There are some roles of the Tweezers World Manufacturing Company that make it one of the top companies in the world.

We provide our services below! 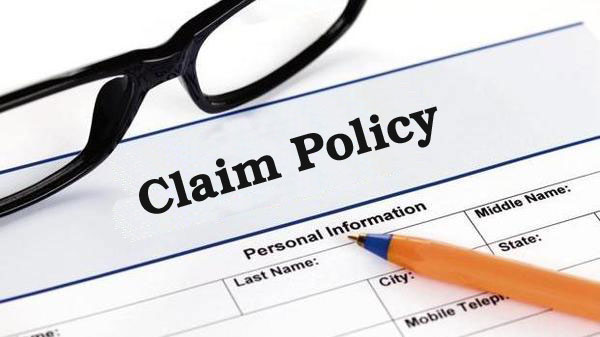 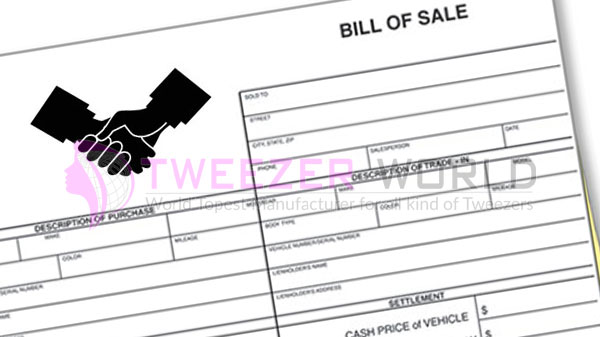 Let us join our company 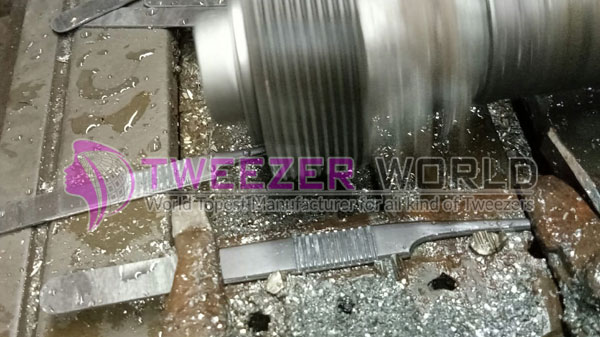 Let us check our Manufacturing process! 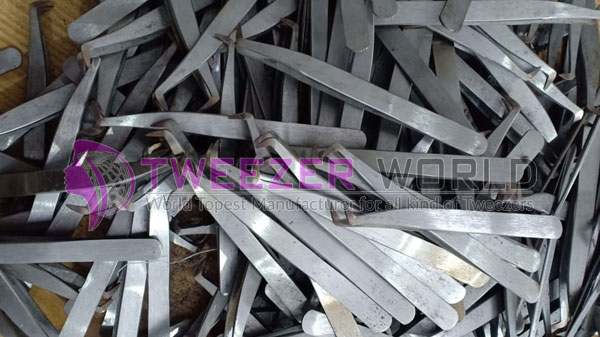 Design your own custom tweezers

WE ARE! BECAUSE YOU ARE GROW!

We deal only top Quality Tweezers. We don't compromise on quality.